Slow Cooking for Personal and Professional Use

Davis is a U.S. Ryder Cup captain, for the second time!

We brought up some Lang BBQ Smokers for the 2016 Ryder Cup festivities. 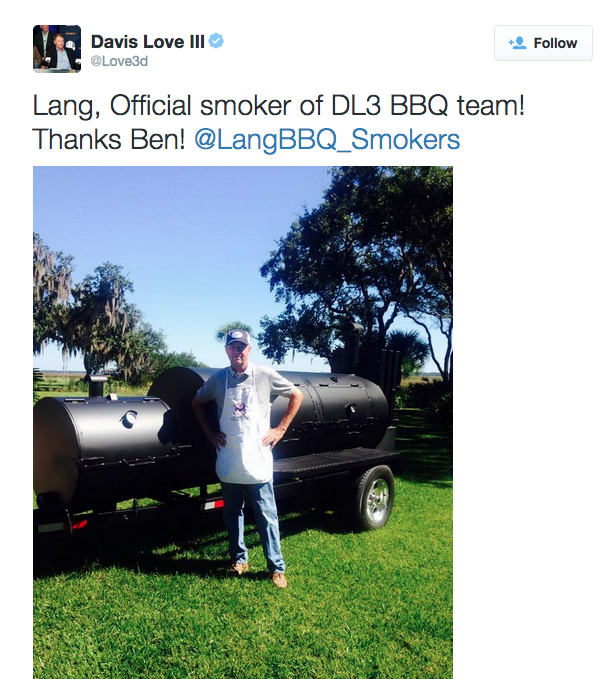 Davis Love III and the DL3 BBQ Team sometimes enjoy competing on barbeque competitions. Davis and some other PGA TOUR golfers compete in the Saint Simons Food & Spirits Festival BBQ with celebrity pitmasters and professional golfers on Rainbow Island. We wish the DL3 BBQ Team lot's of luck in their future barbecue competitions.

Thanks Davis Love III for being such an engaged and enthusiastic Lang BBQ Smoker fan! 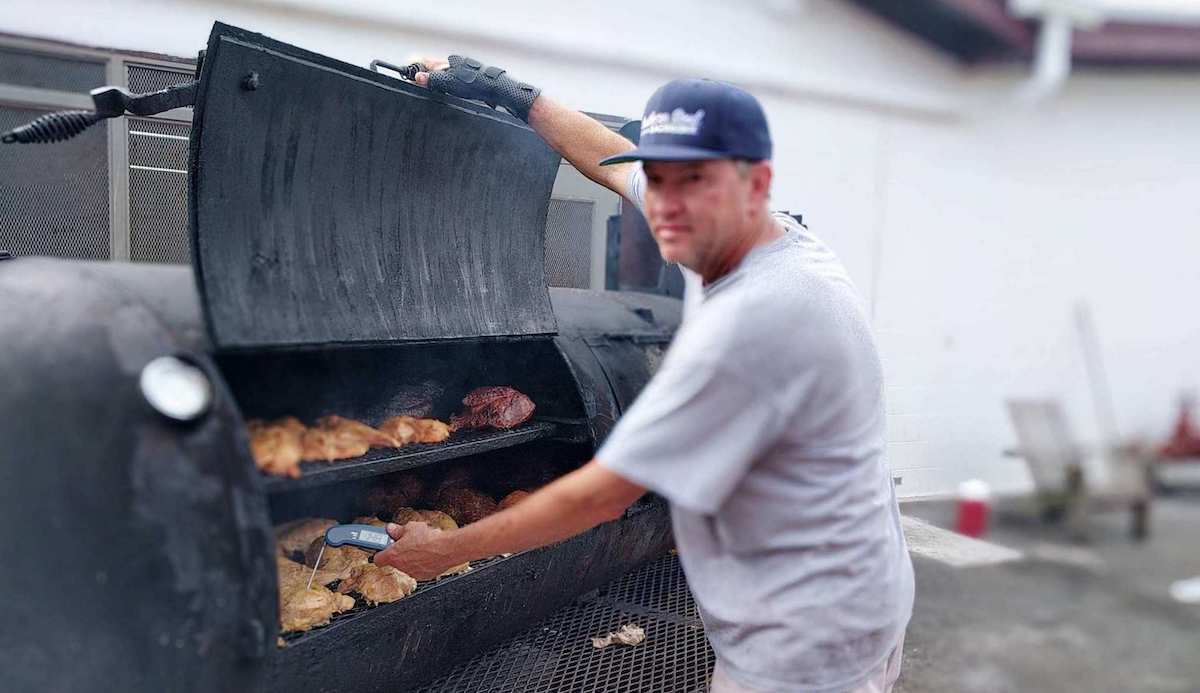 2017 hurricane season has been brutal.

Hurricane Harvey slammed areas of Texas and then Hurricane Irma hit all of Florida and some of Georgia.

In celebration of fellow Georgian, Davis Love III, we attended the 2016 Ryder Cup and brought up some of our smoker cookers! 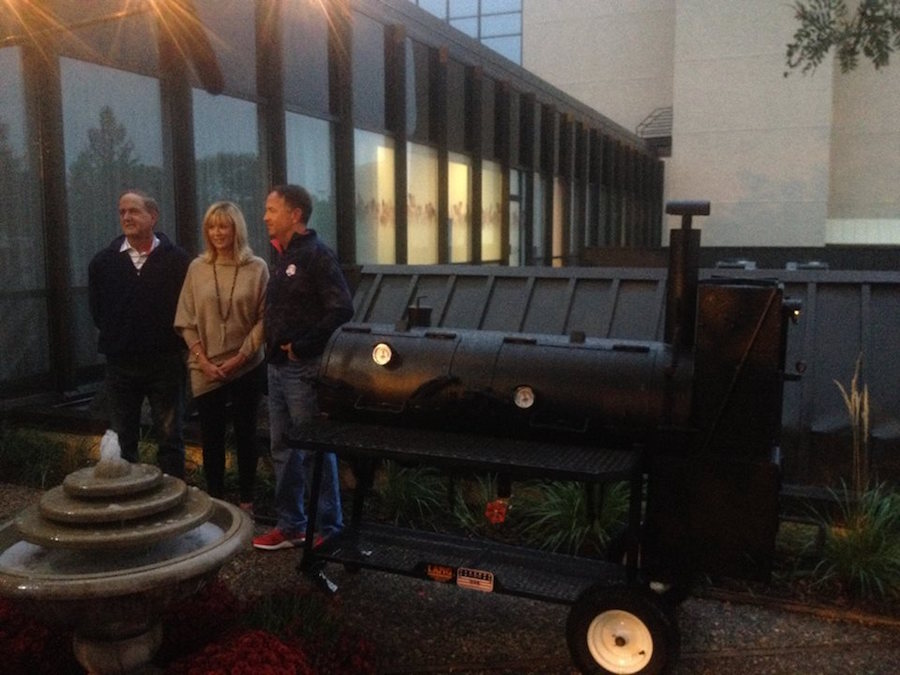 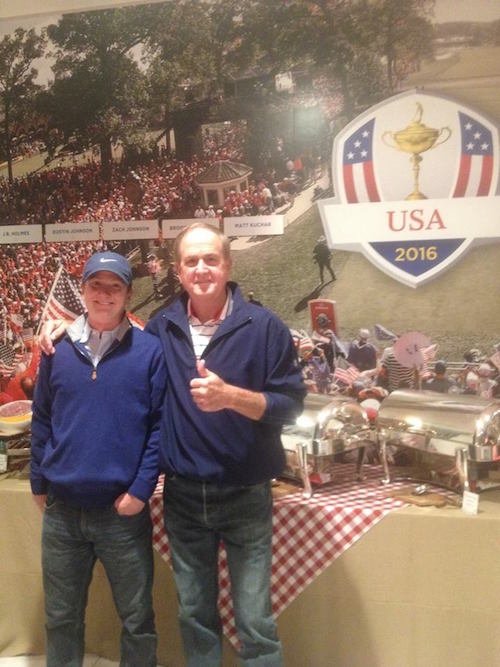 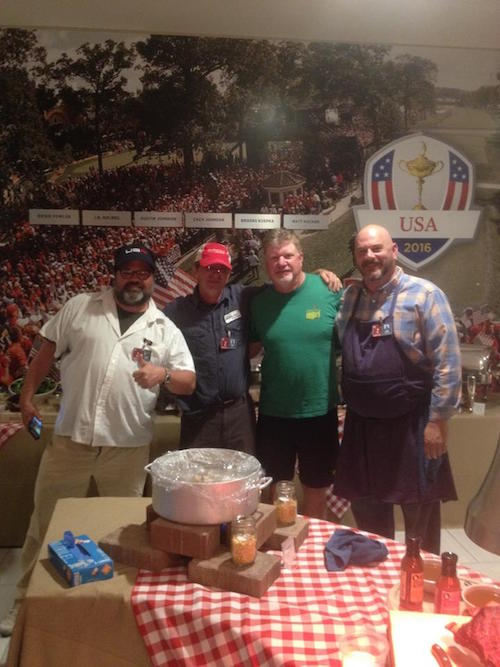 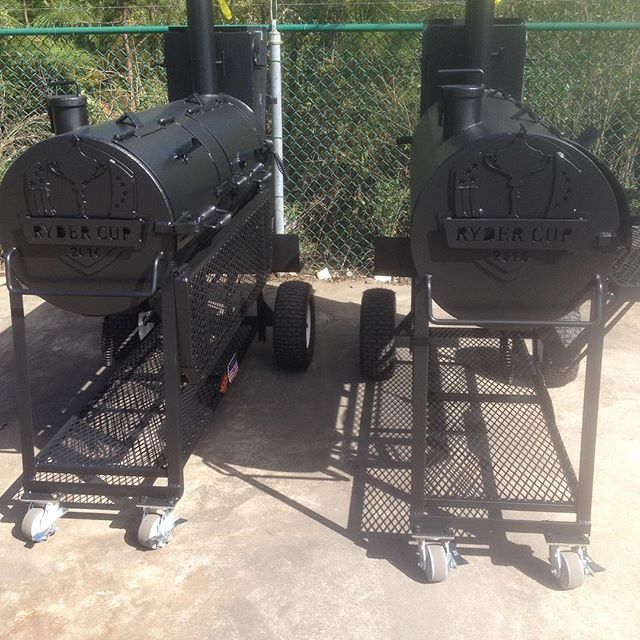 As the captain of the winning US team at the Ryder Cup in 2016, Davis Love III ordered customized Hybrid Lang BBQ Smokers for the team.

The photo to the right shows two of the smokers customized with the Ryder Cup Logo.

You can see more photos of the 2016 Ryder Cup and the smokers as they were received by some of the US team! Check out the Ryder Cup Captains Gifts page.