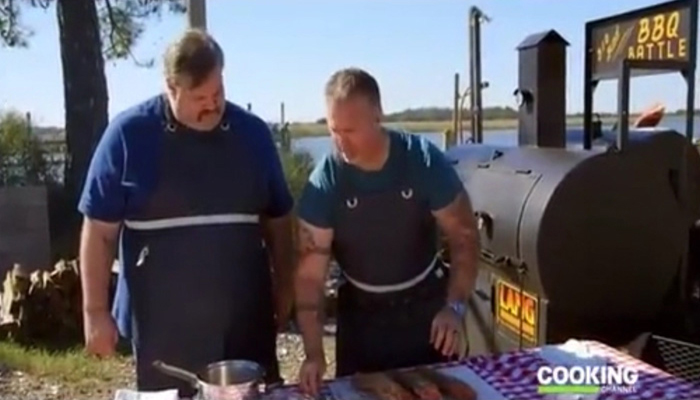 Chef Ambrosio is a commercial chef,
a competitor, and a celebrity!

Shannon Ambrosio is the owner of the family-owned and operated catering food truck, Come ‘N Get It, as well as the star on the Cooking Channel’s Big Bad BBQ Brawl.

After learning his barbecue skills from the South, Shannon brought what he learned down South back to Brooklyn, New York. 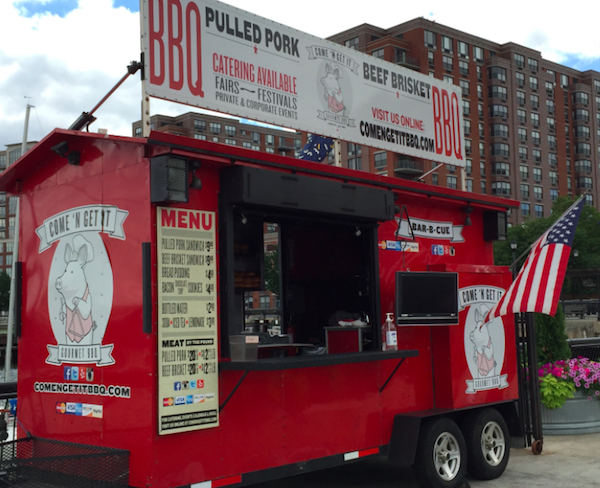 Come 'N Get It BBQ

Come ‘N Get It is a mobile barbecue restaurant rooted in Brooklyn, New York, but can be found parked out on the street or at festivals throughout the tri-state area.

The restaurant features a unique take on barbecue with a mix of influences from his diverse Brooklyn roots, as well as from traditional Southern barbecue.

Come ‘N Get It also specializes in catering private events.

Check out the website, www.ComeNGetItBBQ.com to learn more about the mobile restaurant and catering business. 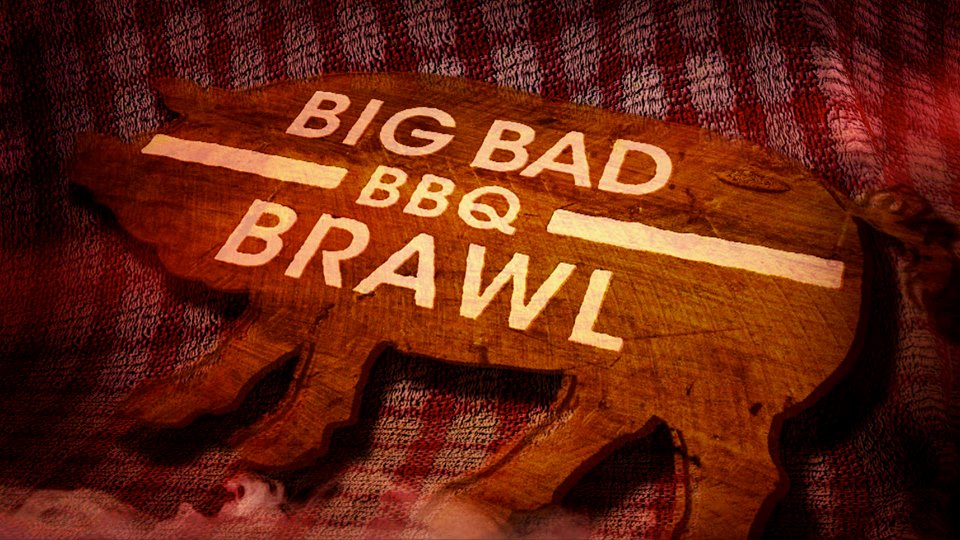 As featured on Cooking Channel

Shannon Ambrosio has shown his strength and skills throughout New York, but now he has a new challenge, to tackle the South.

Big Bad BBQ Brawl is on its second season. The Cooking Channel show showcases Shannon challenging successful Southern chefs to a BBQ Brawl to find out who the guest judges believe cooked the better barbecue.

Shannon Ambrosio tries to take down his opponents, while cooking on a Lang. Watch Big Bad BBQ Brawl on the Cooking Channel Wednesdays 7/6c. more information on www.CookingChannelTV.com