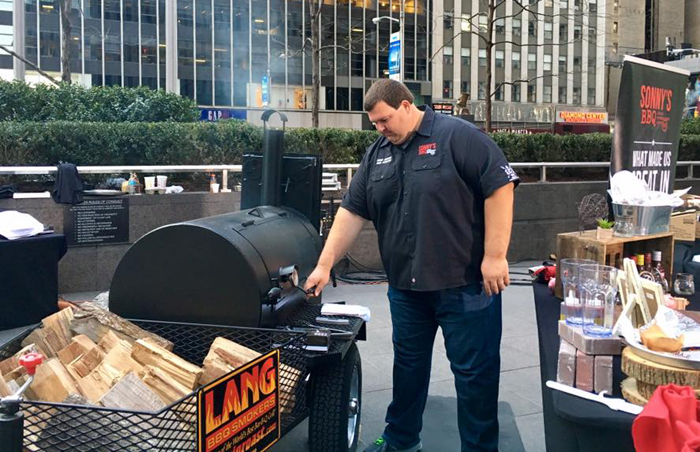 BIO: In 1968, Sonny's BBQ was just a local BBQ joint in Gainesville, Florida. Today, they still are a local BBQ joint. Sonny's BBQ still does things the same way Floyd "Sonny" Tillman and his wife, Lucille Tillman, did back in the day. Slow-smokeing over oak for up to 12 hours at a time, serve generous portions, and still believe people should be able to go out to eat and feel right at home. 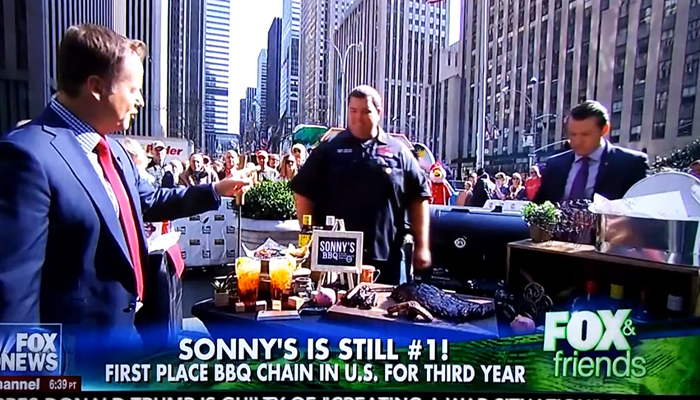 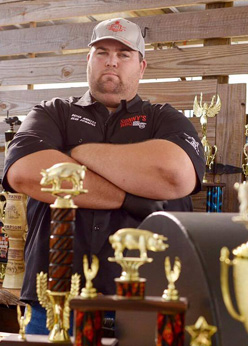